Cadbury’s Community Champions: Michael Huggins and Stephen Davies have once again nominated Sandwell Advocacy as one of their nominated charities for their latest fundraising initiative.

Michael and Stephen will be cycling to all of the Premier League football grounds in five days, another gruelling exercise in their long list of successful initiatives.  We will be posting more information as plans develop, but for now, click here to see a video of the four nominated charities who recently met with Michael and Stephen at Cadbury’s in Bourneville.

Our Latest Annual Report is hot off the press!!
Caring Cooks Evaluation 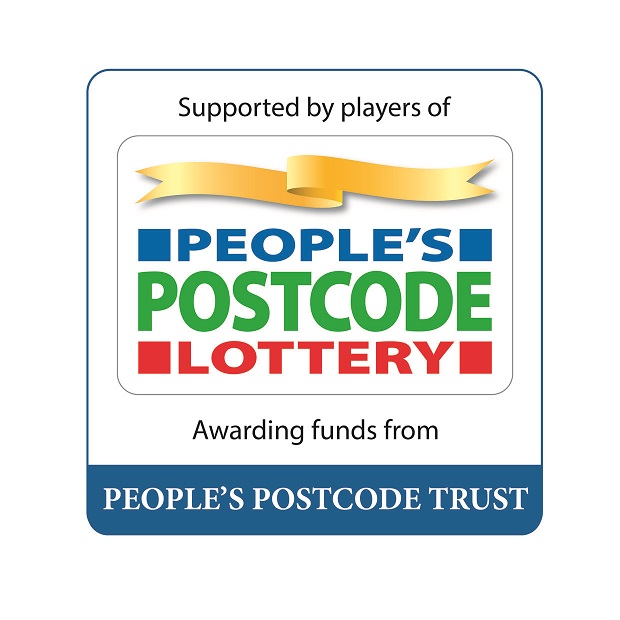